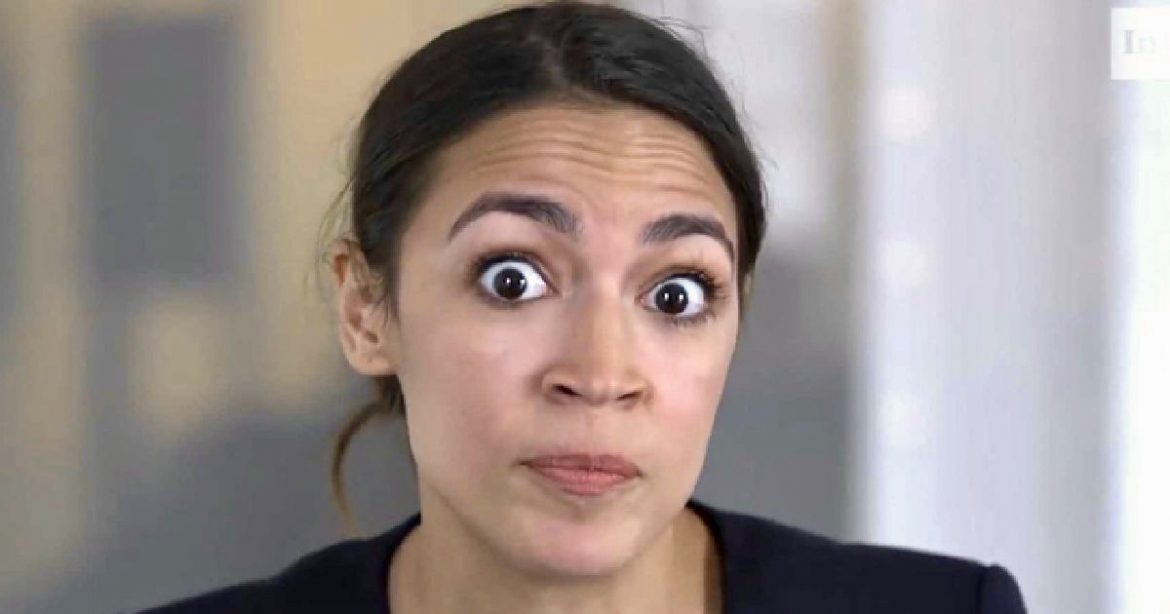 Everyones favorite dumb Latina is back in the news talking about how she feels threatened and how she was sexually assaulted during the constitutional storing of congress.

First, Anita was in congress as well dressed as Trump supporters as well so lets stop pretending that Trump supporters cause trouble. All of 2020 saw the scum of the Earth leftists burning our cities for thugs that resisted arrest. Thugs which they had probable cause to stop and arrest.

Lazy and ignorant Antifa, BLM basically the losers of life didn’t get their way so they threw the deadliest and most destructive temper tantrum the world ever saw. AOC and her communist friends think that was justifiable but when Americans legally fight back like the constitution says some how we are the terrorists.

SO what does AOC do? She makes up a story as all leftists do against conservatives about her being “sexually assaulted”. Getting your ass grabbed or a kiss on the cheek isn’t sexual assault and I’m sure someone who has been actually raped would take exception with your bullshit.

No one believes you AOC because you’re a stupid women that was installed into congress. You should be slinging tequila shots and sucking dick and nothing more

GET THE MASKED MARIKON MERCH HERE