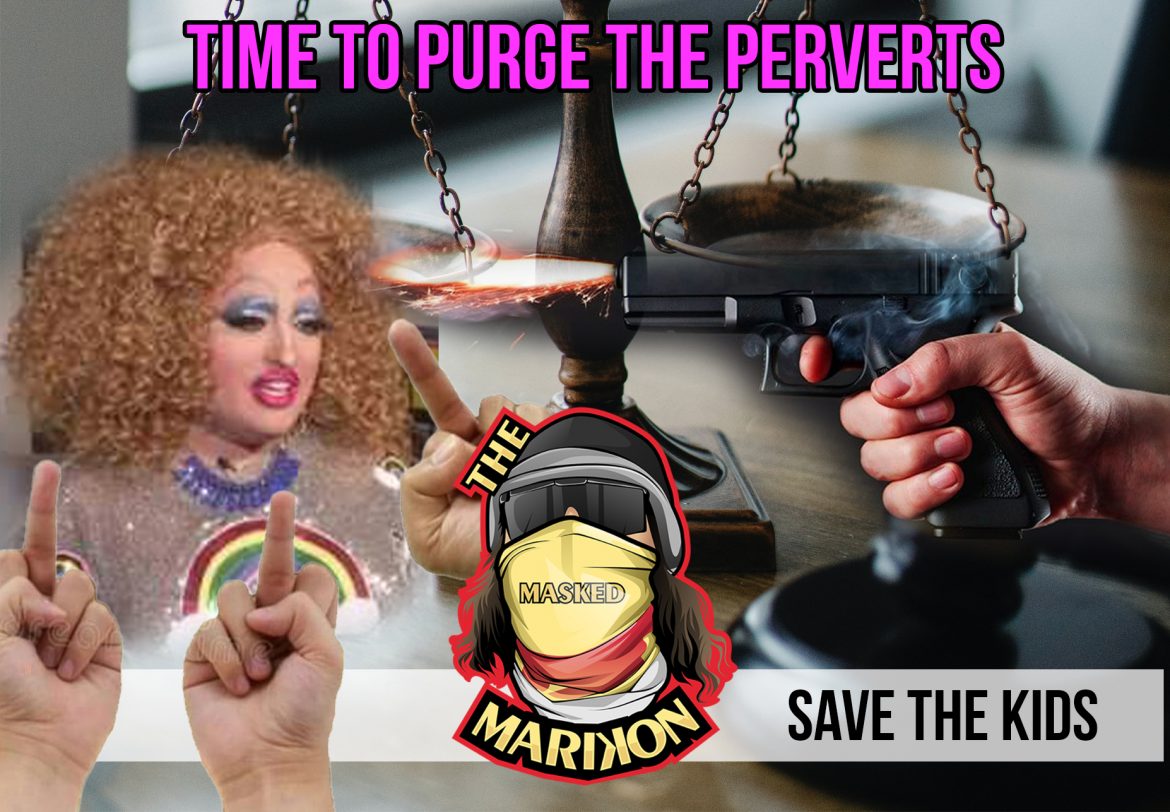 There is a mass Munchausen outbreak with people grooming kids to be gender-bending mental cases. It’s bad enough you have people who aren’t parent trying to indoctrinate your kids into the sex synagogue of Satan but now the parent is pushing this shit on they own kids.

Parents are suppose to protect their kids which is why we dont allow them to eat chocolate cake or breakfast, drink alcohol, do drugs or drive a car. Parent have been protecting their kids for millenniums. Why then would parent now grooms their kids to pretend they are the opposite sex and prep them for being raped by an adult? This is exactly what lifestyle and behavior leads to.

Adults have a right to do what they want but when it comes to children these are the acts that get you killed. It’s out in the open now. The parents of these kids should have them taken away from them. This is child abuse and endangerment. is everyone this scared of the GayMafia and the Klu Klux Trans?

Protect your kids people! What the fuck are you doing taking a knee to these deviants and perverts who want to harm your children? There needs to a a purge of anyone who participates in the sexualization of kids. No exceptions. Participating in the manipulation of making a kid beleive he or she is trans of homosexual should be punishable by death.

These kids are innocent and know nothing of these things and in most cases the damage from this propaganda is irreversible and these kids kill themselves because they made a mistake or are killed because of the freak company they end up keeping.

TIME TO PURGE THE PERVERTS!

Get the Mask Marikon Merch Here