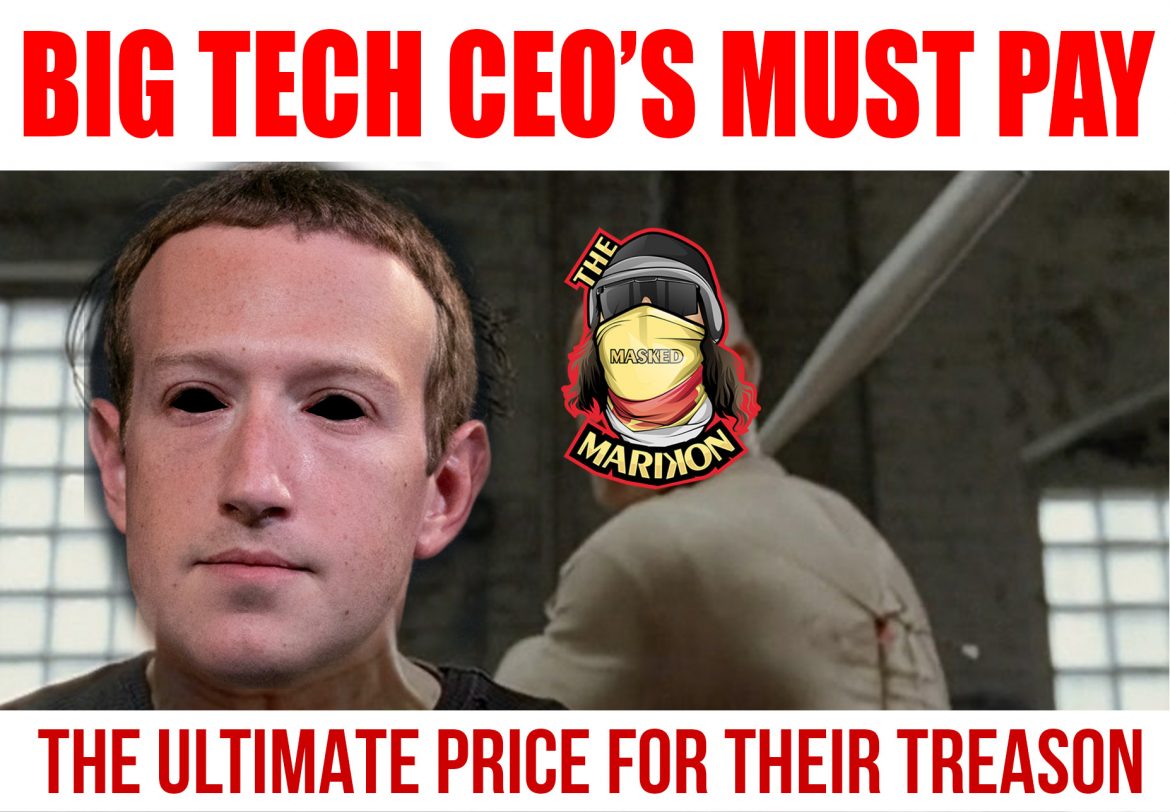 I am so fucking sick of being suspended for absolutely nothing. I made a comment in someone’s post on how Fauci should pour gas on himself and strike a match. I was suspended for 30 days and I’m restricted from posting anything on my business pages.

No I know want violence or to hurt anyone but that is the only language these leftist freaks understand. Just like a bully who keeps pushing and pushing until you turn around and punch him right in the nose and keep pounding until he’s un the hospital or he understand not to ever fuck with you again. I want the fear of God in every one of these freaks who think they can harass followers of Christ, normal heterosexual couples, people who believe in working hard and not handouts, etc…

The only thing people that follow the left-hand path getting fucked up or dead because they are not logical and will never give good people quarter. Good people of the world need to stop turning the cheek and the next time one of these freaks tries to get in your face you make sure they don’t come back up for a while. Police should not be following illegal orders and protecting patriots. Instead, I see these soy puto police arresting people for not wearing masks. What the hell is wrong with you?

Anyone who backs the blue blindly is a moron because if you allow police to get away with the excuse of “I’m just following orders” they will keep on going. Police should be making arrests for real crime, not bullshit. Also learn the fucking law police.