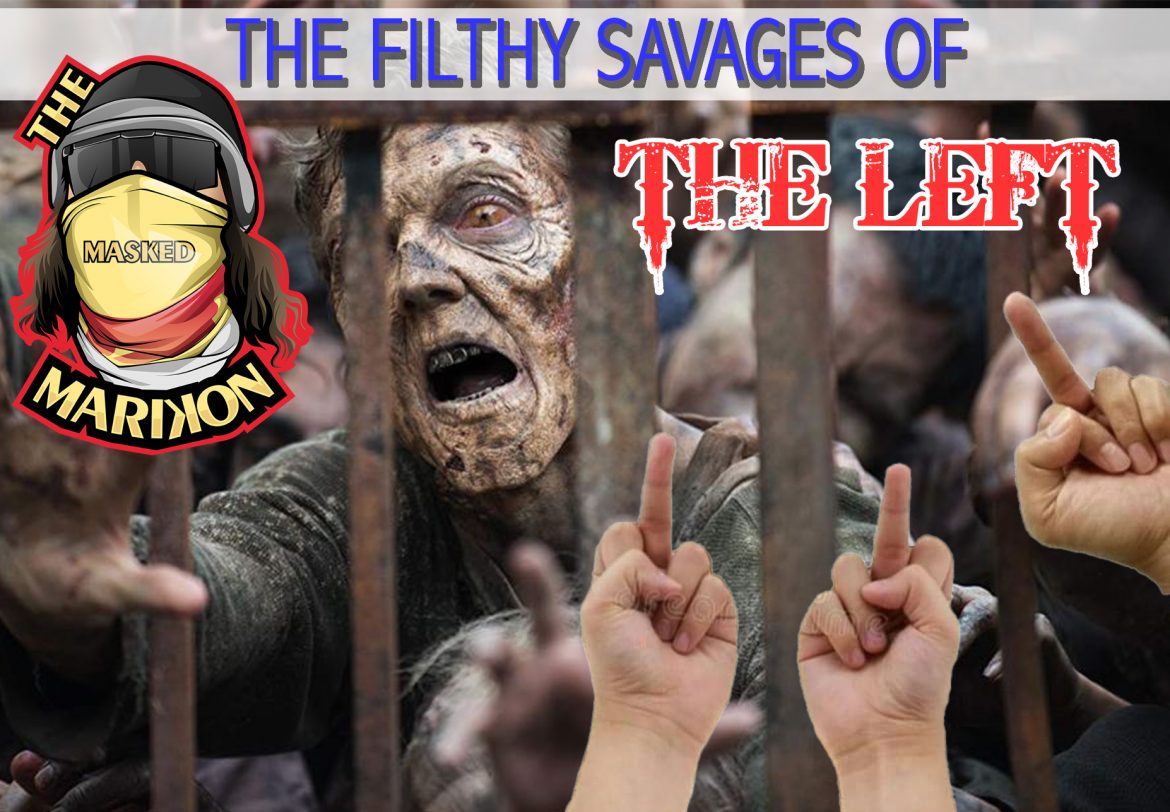 A man minding his own business in New York was holding a Trump flag. He was standing in the ice rink that Trump built. He was hurting no one and was bothering no one. Immediately the little bitches of New York started complaining and security assaulted this man and violated his rights.

Good Americans need to come to the aid of other good Americans. When you see someone being harassed like this you need to group up and fight fire with fire. The only thing these leftist punks understand is being thrown to the ground so hard it knocks the wind out of them. Make them learn how to not fuck with people just because they dont like their opinion.

It’s not as if people who hold up a Trump flag are despicable people like pro-abortion whores or communists passing out the satanic flyers. We are Americans who love God and our Constitution. We are on the side of the right. We aren’t the ones looking for a fight but when someone starts one with us we have the right to defend ourselves and it’s our duty to stop these traitors. Being a communist in the United States is beings traitor. We kill communists in WWI and II and executed these traitors living in the U.S.

These are people that despise America and actively try to destroy it. They deserve nothing but death. All you fake conservatives saying that violence is never the answer are fooling yourselves. We don’t want violence but it is the last report and just like a Terminator the left doesn’t listen to reason, logic, and absolutely will not stop until you’re dead so you better wake up.