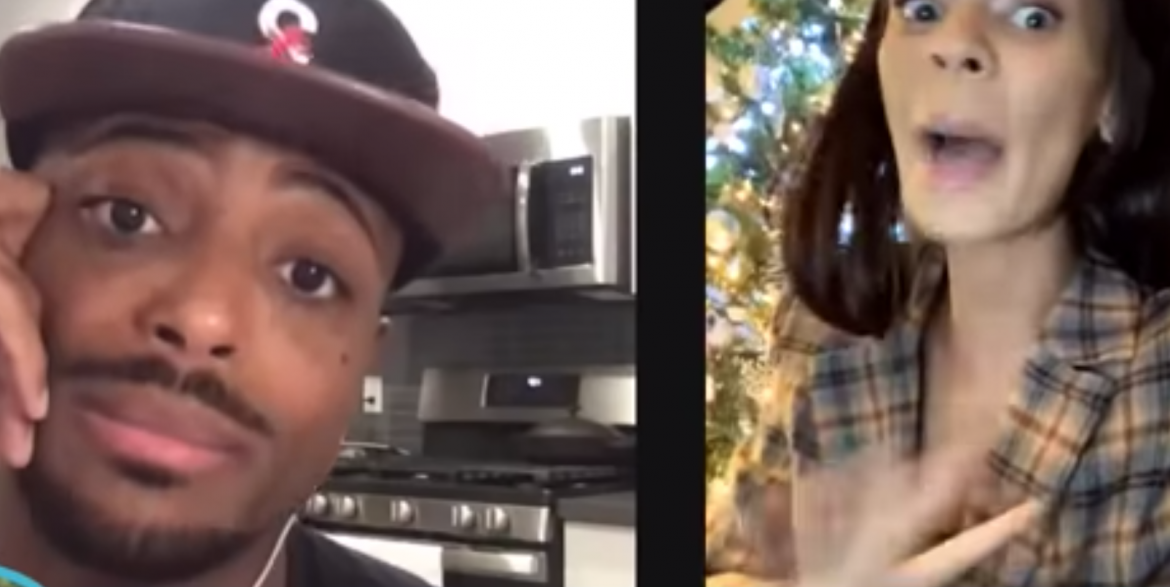 God created men and women differently and with roles in nature. The nuclear family is the foundation of a good and moral world. Women need men. Let’s be honest as a young man if it were not for sex men would not have anything to do with women.

When women started being taught that they dont need men was social engineering against nature. The idea of submission to a good man is a must if the family is to survive and the kids are grow up to be good and productive people. Women who refuse to acknowledge their role in this world like feminism. It attacks bitter and angry women like gangs do with broken youth.

This is also why lesbianism is also tied to feminism. These groups overlap and only exist because you have women who have no male prospects because they refuse to admit the truth and instead of getting with the program turn to the only other people who will “accept” them which is other bitter/angry women.

The bottom line is the man is the head of the household. Not all males are men and much of this is due to boys being raised solely by their mothers. Marquett states the obvious which is this is a biological reality because men can make women submit and those roles can never be reversed.

Men is you want women to submit happily be a man, Women if you want a good man its starts by knowing your role, not being a whore and knowing when to shut your mouth.

Get Your Masked Marikon Merch Here