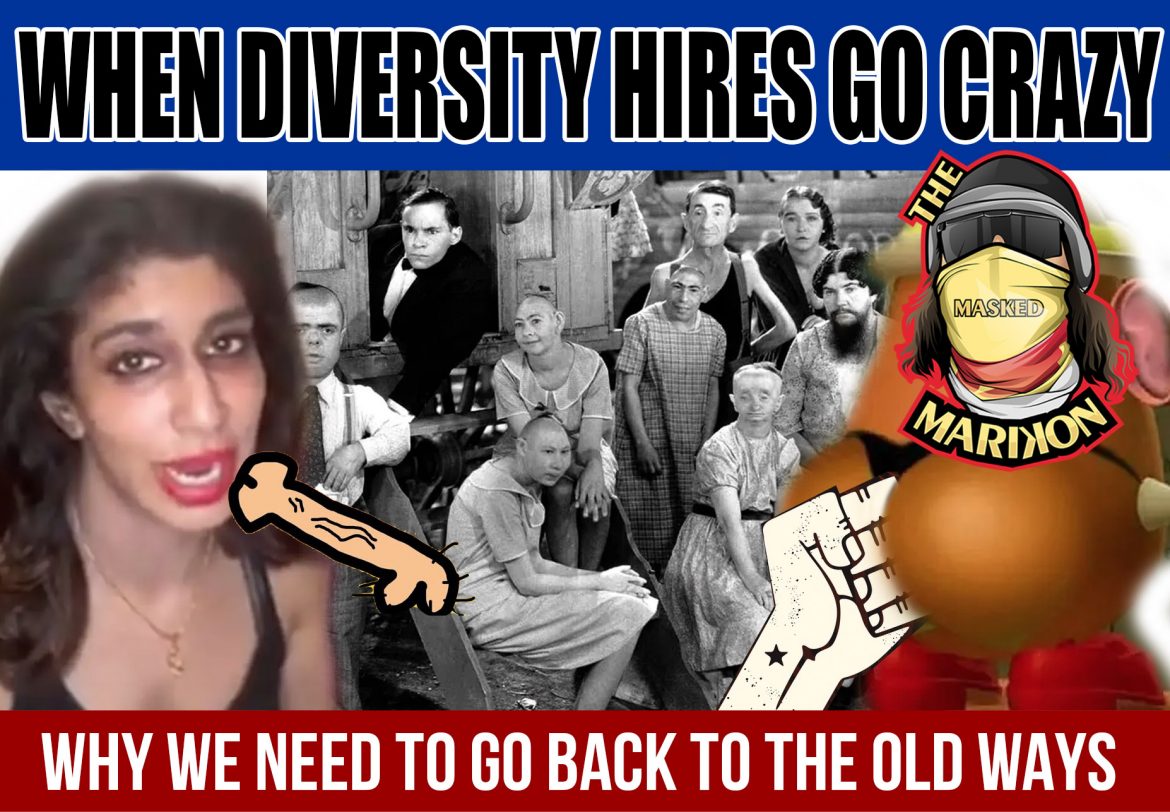 Dr. Aruna Khilanani at Yale University said in a lecture that she fantasizes about killing white people. How is no one on the left calling for this ugly bitch to be disciplined? In addition why not questioned by the police? Can we stop with the charade that minorities are being hunted or discriminated against? That doesn’t happen period. An argument can be made that people and companies go out of their way now to kiss minority ass.

The bullshit line that people like to quote off the statue of liberty is irrelevant to any argument people make against assimilating to American values. The losers of the world are professional victims. They don’t try because a seed was put in their heads that the white man will hold them down. Then when people from Asia and India come here and are successful because they work hard and don’t give fuck what anyone thinks. All of a sudden that they somehow aren’t people of color anymore.

Affirmative action was the first push to put unqualified people into positions all over that they did not earn and had no right to be there. Now affirmative action comes in the form of “quotas” and “diversity”. Diversity and equity equal death. These freaks are even trying to hide it anymore. These ignorant blacks and Latinos mostly from what I can see are just blatantly trying to hurt and kill whites. The police are scared to do their jobs because of liberal whites.

Terrorists like BLM, ANTIFA, liberal professors, and anyone else who thinks that critical race theory is legitimate should be exported to another country, jailed, or executed. They are not compatible with American culture and will not stop until they are removed or dead. As a proud American who has Mexican and Native American parents, I’m offended are “people of color” and their fake outrage and sense of entitlement.

Speak English and learn about and follow our constitution or get the fuck out of here. You are allowed to have another opinion but you will follow and respect the laws. Anyone who is a communist and spreading this ideology should be exported. Why would any country tolerate this kind of crap? Fuck these people already. Cops you better start waking up and follow your oaths instead of just following orders like a bitch. Public servants/ representatives your jobs were only meant to be part-time, not full time and certainly not a career.

GET YOUR MASKED MARIKON GEAR HERE