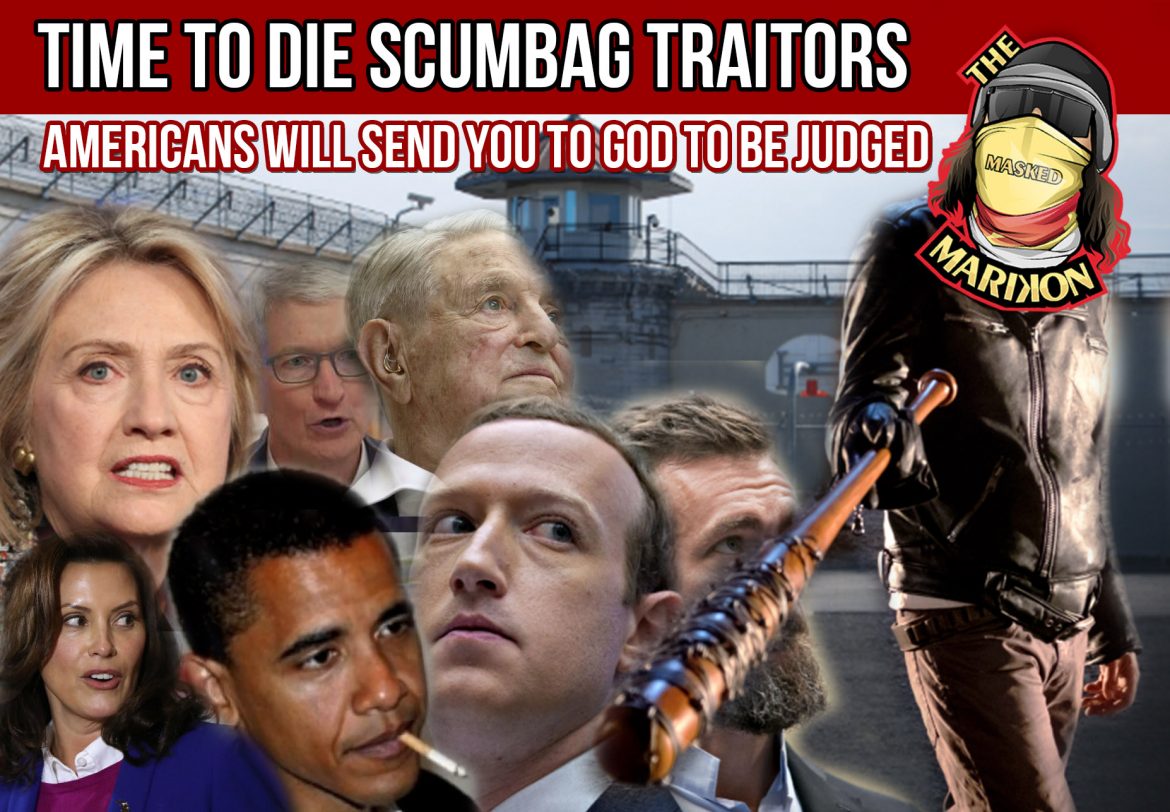 It happened again today. I was on the faggoty Facistbook and posted something that got me suspended for 7 days. Someone explain to me how we allow companies to violate the United States Bill of Rights. No company is above our laws. The private company argument doesn’t work here as well because if that were true then the public had no business telling restaurants in Alabama that back in the 60’s that they had to serve black people. I mean they were a private business right?

Let’s cut the shit the pedophiles, perverts, communists, and Satanists are trying to take control, and I’m saying that they must be made dead. as a follower of Christ I know I shouldn’t say this much less feel it so I pray that God forgives me but it needs to be said. Self-defense and preservation of ourselves, our kids, and our rights requires action. We have tried talking to them but sociopaths don’t listen or care about reason and God’s law.

We’ve tried voting and they clear have been able to find a way to cheat the Chicago way country wide. So whats left? We jail them and if they dont go we put them in the ground permanently. These devils will never stop serving their father so we must speed up the process for them to be judged. We can not allow them to make us slaves agains.

Now, In my opinion the best way to handle these traitors is public executions. This is the only way to make an example that traitors to the United States will not be tolerated and this is the cost. Hanging or firing squad I dont really care but constitutional, God fearing Americans did not want it to come to this. We didn’t want anyone executed but they wont stop their evil so we will stop them. It us just a righteous.

May God have mercy on their souls but Soros, Gates, Silicon Valley executives, most of Congress, the Obama, Clinton, Bush administrations and many more I left out must be brought to justice.